By seven o’clock I’ll get you such a ladder. 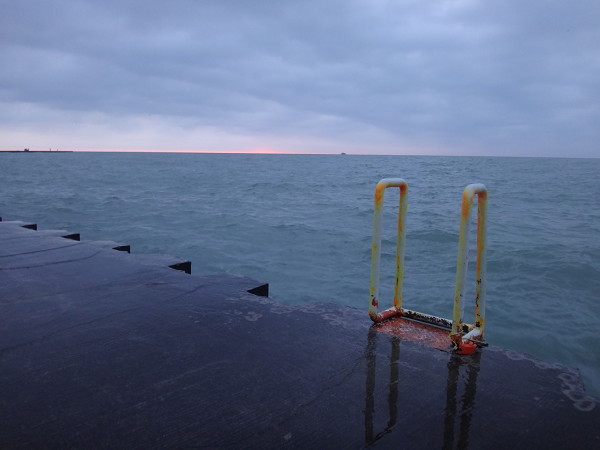 I spy a black, suspicious, threatening cloud
That will encounter with our glorious sun. 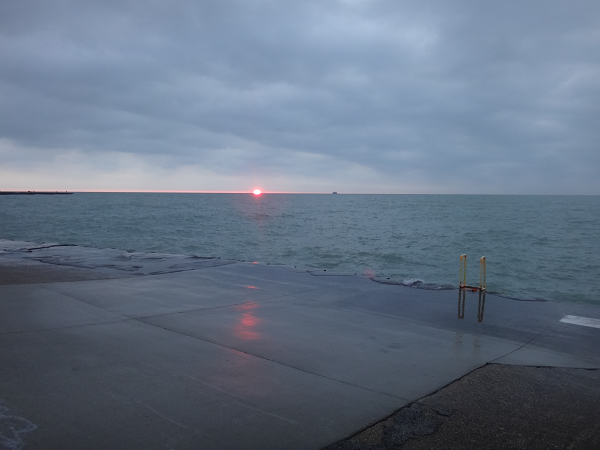 It is a great morning. Come, away!—
Who’s there? 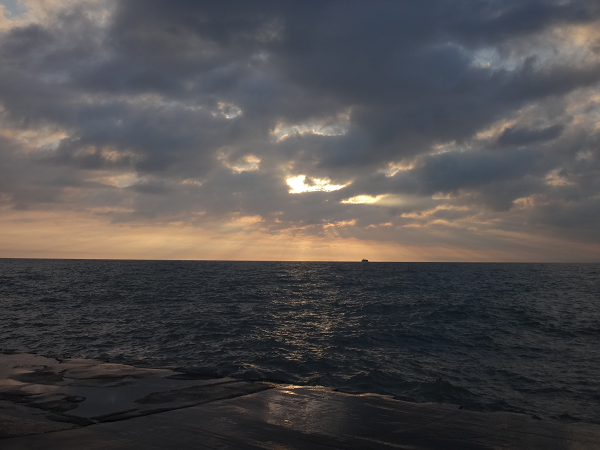 The sun doth gild our armour; up, my lords! 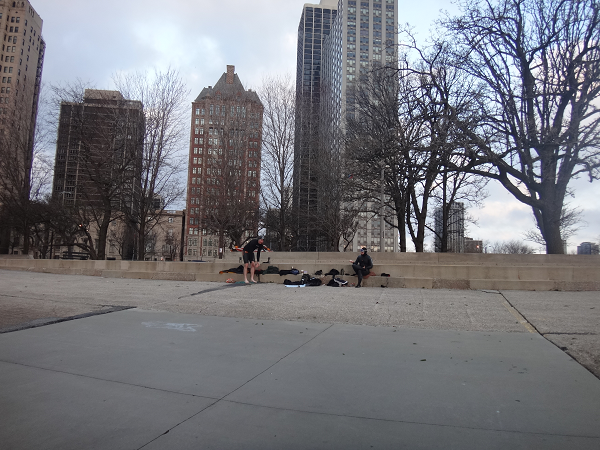 I’ll to the Tower with all the haste I can. 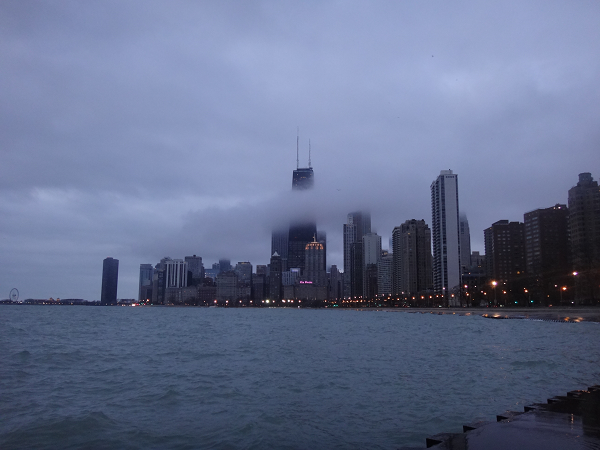 Caesar said to me ‘Darest thou, Cassius, now
Leap in with me into this angry flood,
And swim to yonder point?’ 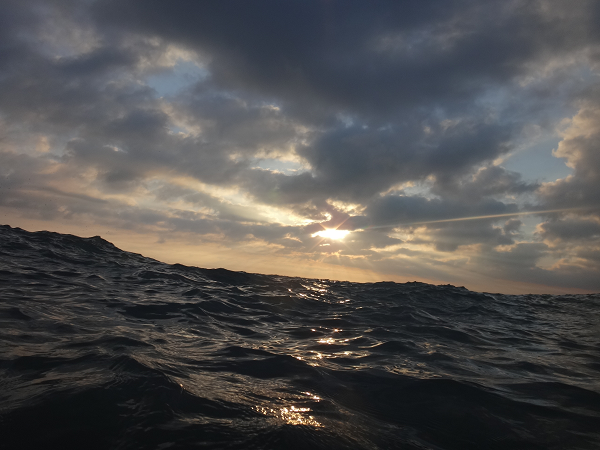 The torrent roar’d, and we did buffet it
With lusty sinews, throwing it aside
And stemming it with hearts of controversy. 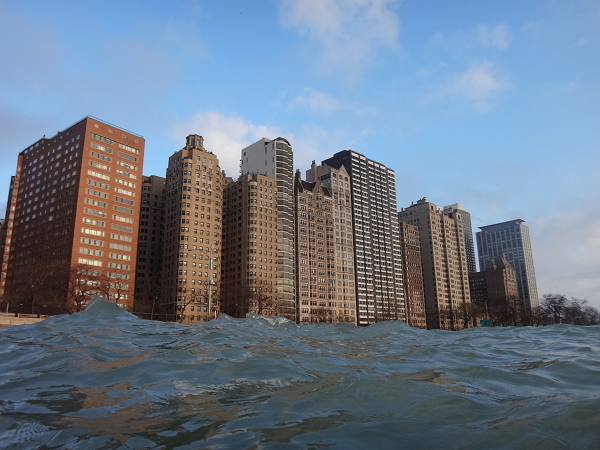 I have ventured,
Like little wanton boys that swim on bladders,
This many summers in a sea of glory. 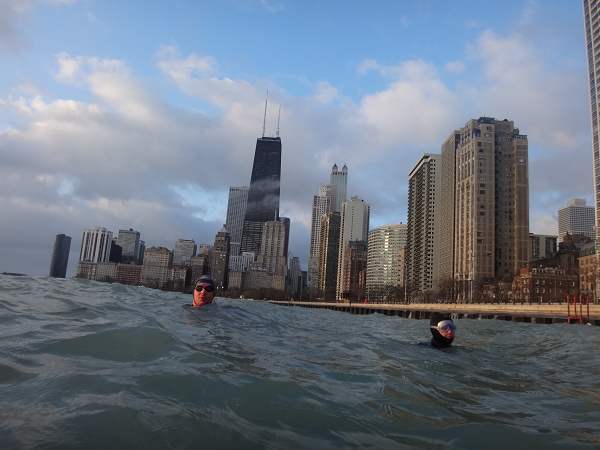 Where, like Arion on the dolphin’s back,
I saw him hold acquaintance with the waves
So long as I could see. 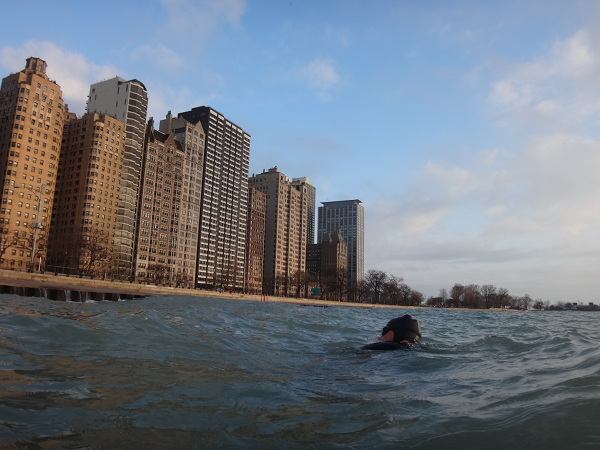