I parked by Clark Street and was instantly facing a dilemma. On one hand, I needed my coffee after a restless night of sleep. On the other hand, I could see some amazing pre-sunrise colors already appearing on the eastern horizon.

Coffee won out, so I really had to hustle to get out to L1 to in time for the sunrise!

I knew it was going be a great one as I could see several people out there already with very large and sophisticated cameras. This group has a second sense about predicting the better mornings. Fortunately, I got to the lake front just in time for the grand entrance!

I took several shots before the sun disappeared behind a cloud bank. While it was temporarily obscured, we started getting our gear together to get into the 36.4F lake. We lucked out in that we had a very calm lake with just slight wind gusts. Plus, once the super bright sun reappeared a few minutes later, we had ideal swim conditions.

Post-swim was somewhat of a challenge. While the 54F air temperature and abundant sunshine really took the edge off of the afterdrop, it was still a bit more lengthy than I expected. This was due to me spending so much more time in the water compared with previous weeks.

But, of course, I’m not complaining at all about any of this! 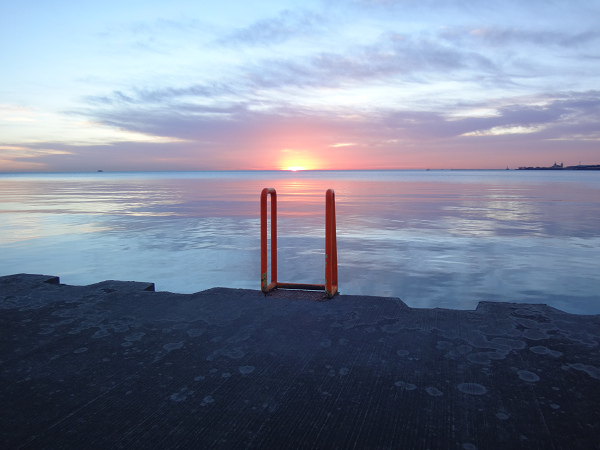 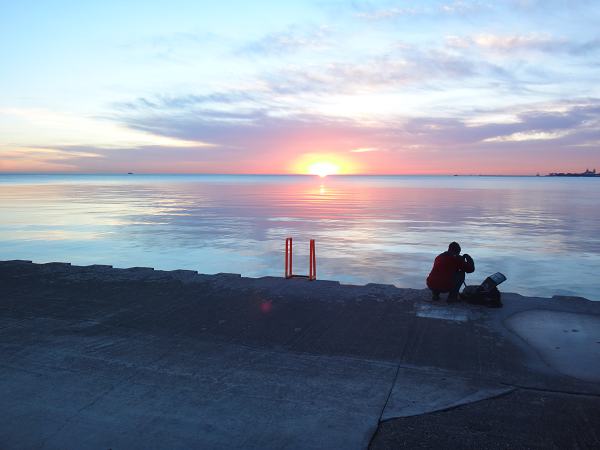 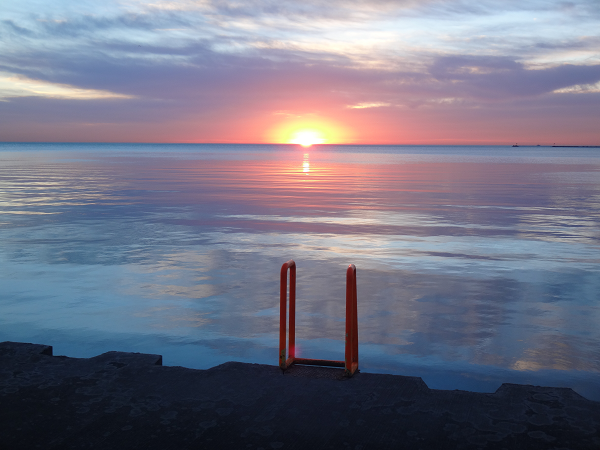 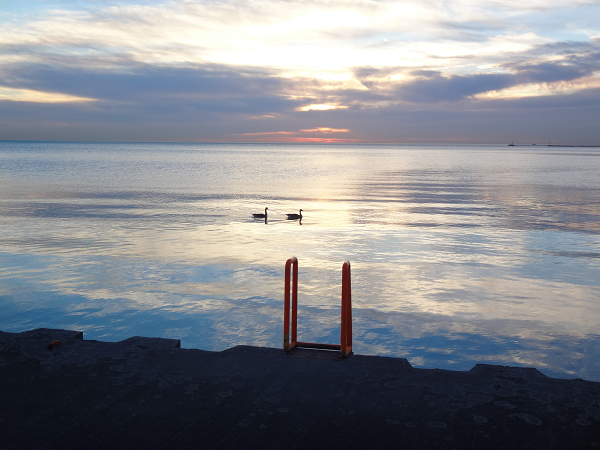 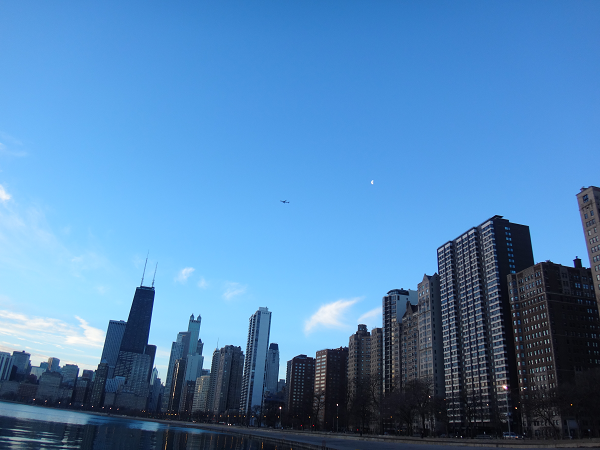 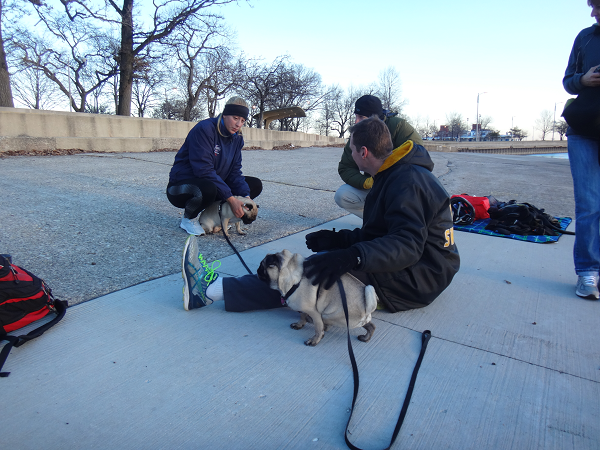 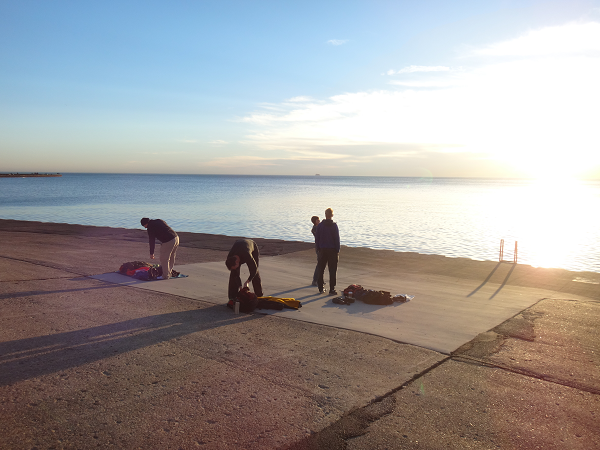 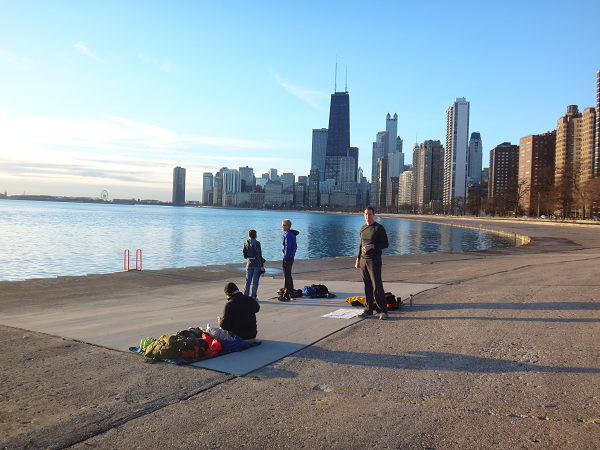 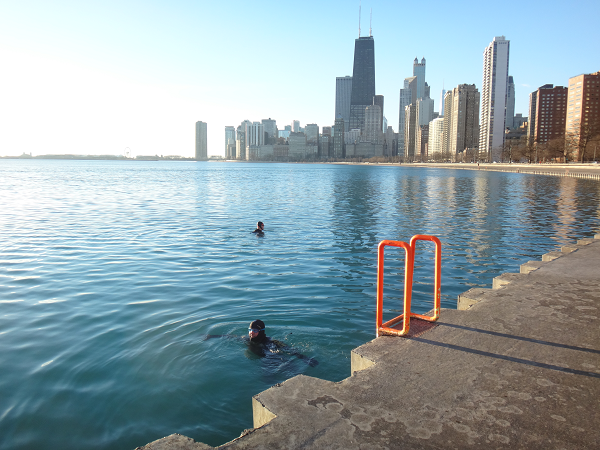 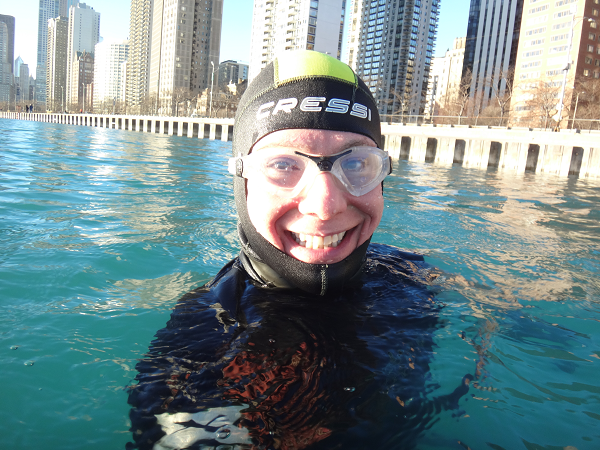